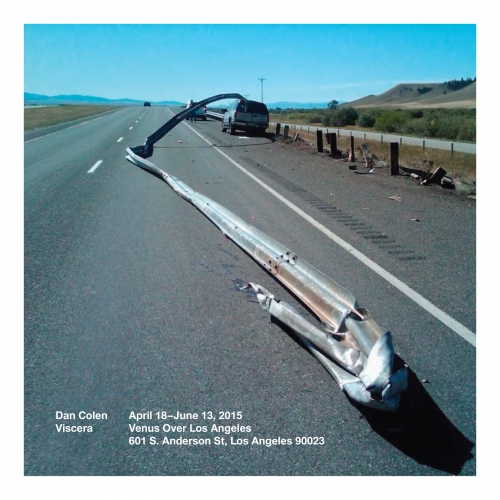 (Los Angeles, CA) – VENUS is pleased to present Viscera, an exhibition of three new bodies of work by Dan Colen. Viscera will open on May 2nd, 2015 and marks the inauguration of the gallery’s Los Angeles location.

Each element in Viscera elicits questions about the behavior of physical forms as they come into contact with metaphysical experience. An exhibition highlight, Canopics is a series of sculptures cast from the negative space formed by roadside guardrails mangled in automobile accidents. The series title refers to basins used in ancient Egyptian burial ceremonies to contain the viscera, or vital organs, of the dead. The solid silver casts do not look like vessels as such, but rather, according to the artist, “resemble partial views of a leviathan or extraterrestrial appendage, sinking into the floor.” The Canopics are also formally akin to three-dimensional brushstrokes; each is a single mark brought to life in an explosive instant of violence (or, “le petite mort” preserved in precious metal).

As with Colen’s Miracle series, Rainbow Paintings are based on stills from Fantasia (1940), which the artist sees as Disney’s most abstract film, whose vignettes “address the many guises of creation itself.” Colen omits any animated characters or narrative cues from the frame, leaving only decontextualized backdrops. These are paintings both made of and about vibrating color, which rely only on the most basic attributes of paint: its hue and opaque materiality. The medium is applied with minimal dilution, pushing the surface of the canvas outward, layer by layer, toward the viewer. Colors simultaneously collide and smash apart, the narrow spaces between acting as sites of both resistance and cohesion.

Psychics (Interstellar Medium) is comprised of a series of recorded psychic readings, documented over a ten-month period beginning in the summer of 2014. “The sound piece is the aggregate audio track, in which the voice of the original recipient of the fortune has been removed,” states Colen. Left only with the fortunes themselves, the recordings imply each listener as “destined body” but also render the words generic; they are for everyone and no one, and thus contaminate the notion that we each have a unique purpose. 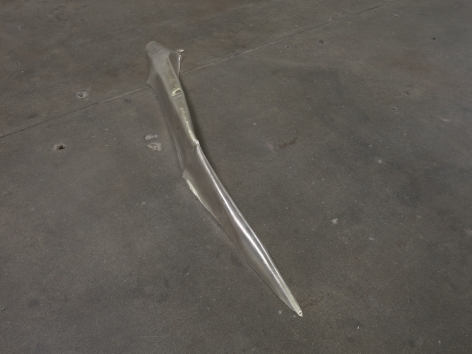 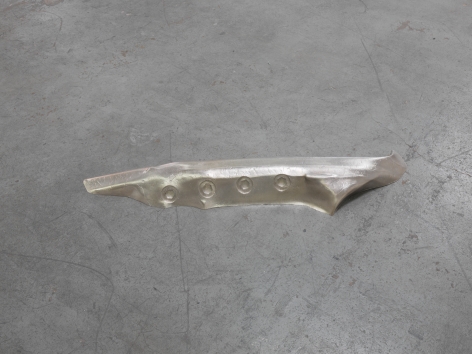 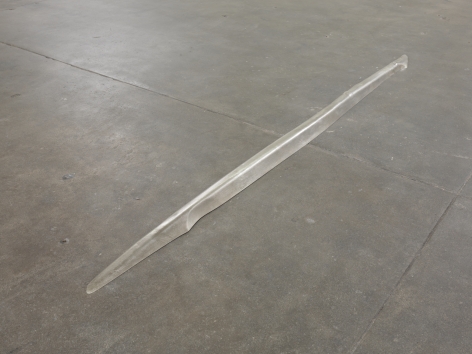 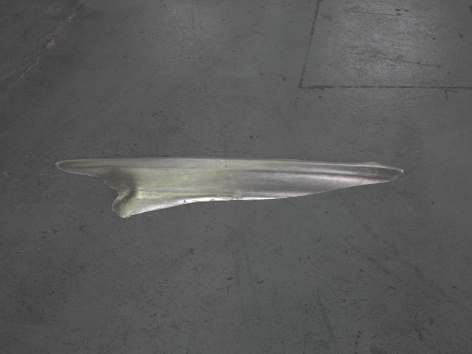 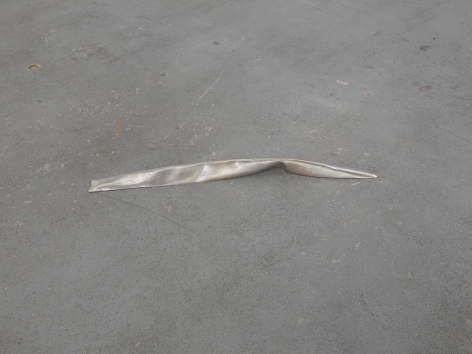 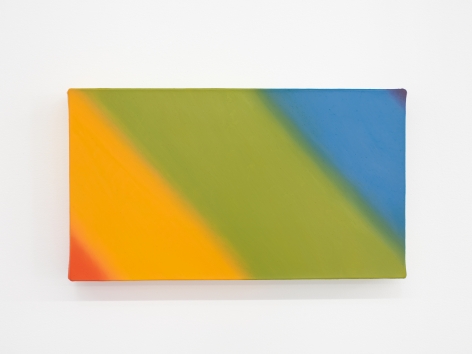 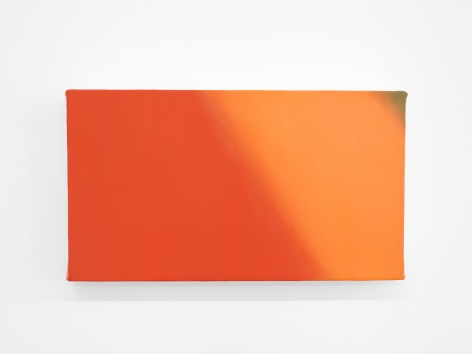 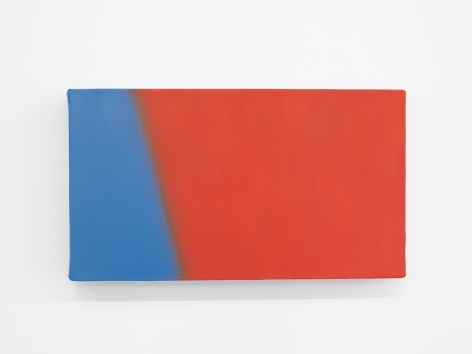 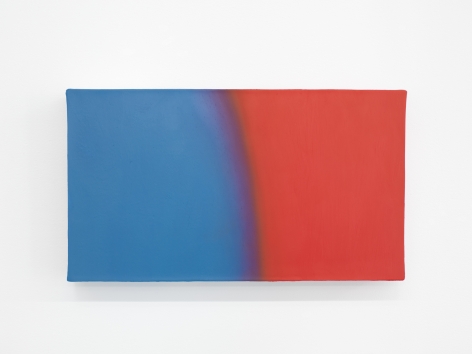 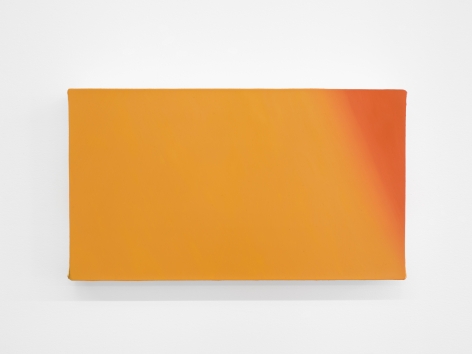 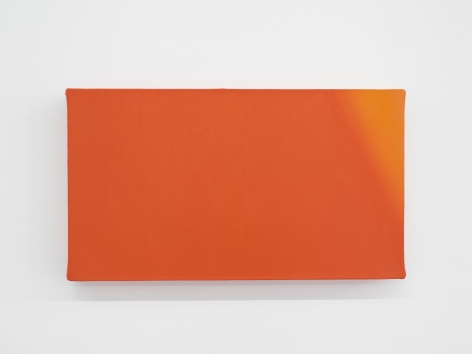 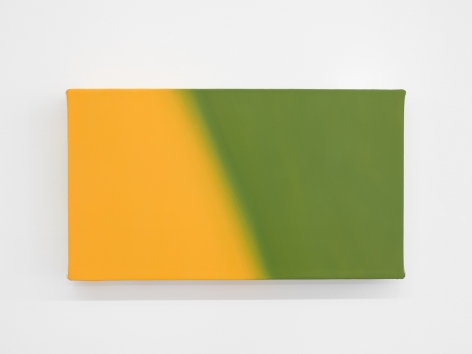 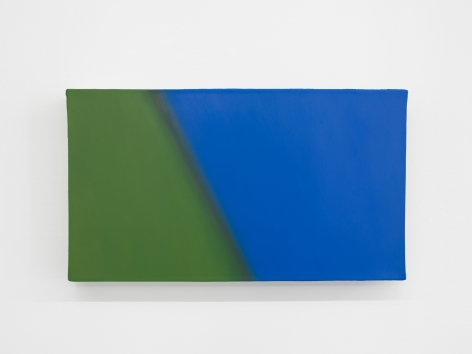 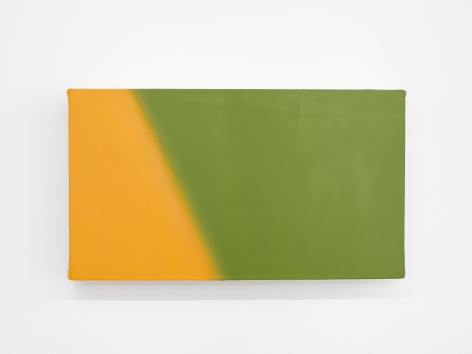 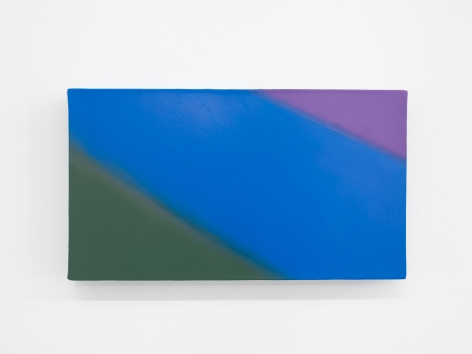 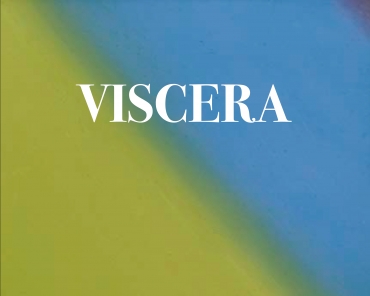 Dan Colen
Viscera 2016
Back To Top