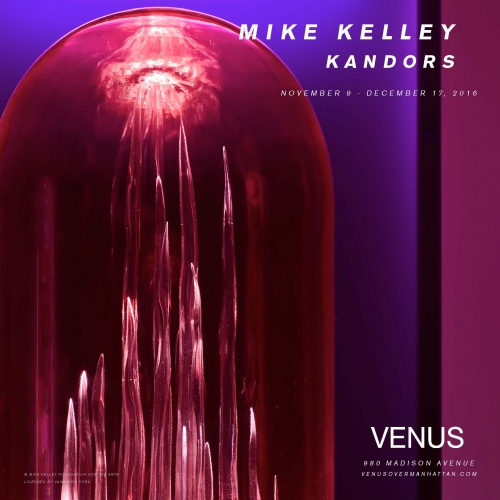 (New York, NY) – VENUS is pleased to present Mike Kelley: Kandors, an exhibition of sculpture and related work by Mike Kelley from 2007. The show, comprised of four Kandors and their associated projections and lenticular light boxes, will be on view from November 9th, 2016, through January 28th, 2017.

Mike Kelley’s Kandor series takes its name from the capital city of the fictional planet Krypton, where Superman was born. According to the Superman legend, the super villain Brainiac shrunk and bottled the city of Kandor in a bell-jar-like container, stealing it just before Krypton’s explosive demise. When Brainiac came to Earth looking to harvest more cities, Superman wrested the miniature city away from him, and stored it safely in his secret hideaway, the Fortress of Solitude. As Kelley once explained, the shrunken city “functions as a constant reminder of Superman’s past,” as well as “a metaphor for his alienated relationship to the planet he now occupies.”

In preparation for a show at the Kunstmuseum Bonn in 1999, Kelley worked with a German collector of Superman comics to amass hundreds of images of Kandor. From this bank, Kelley chose twenty images that “represented an interesting cross-section of designs,” and worked to translate the two-dimensional renderings into three-dimensional sculptures. Each work from the resulting series includes a custom-built base, a cast-resin cityscape, and a hand-blown glass bottle made to fit over the model. The Kandors were exhibited alongside light boxes that house lenticular reproductions of Kelley’s source material, as well as wall projections that show swirling clouds of colored gas inside the corresponding bottle. This exhibition assembles four of Kelley’s Kandors, installed with their related lenticulars and projections, as well as four digital videos of animated Kandors performing cartoon-like gestures.

Superman’s Kandor narrative dovetailed particularly well with Kelley’s abiding interests in trauma and spatial memory. Kelley engaged these themes in Educational Complex (1995), a sculpture directly concerned with the theory of “repressed memory syndrome,” which considers all lapses in memory to be traceable to trauma. Kelley built architectural models of every school he ever attended and purposefully left out sections that he couldn’t remember, sardonically implying that his inability to reconstruct them must be the result of trauma. When looking at images of Kandor, Kelley was fascinated to find the city similarly difficult to reconstruct: since its design was never standardized, there is no continuity in depictions of Kandor, and generations of illustrators have rendered the city in numerous ways. Kelley found this inconsistency particularly generative in light of Superman’s traumatic loss of his home; echoing his own understanding of trauma and memory, Kelley described Kandor as “the home that can never be revisited, the past that can never be recovered. Yet there it is, shrunken to the size of a dollhouse – an ageless memento in real time.” 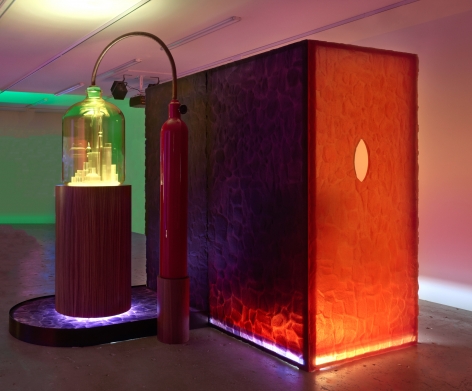 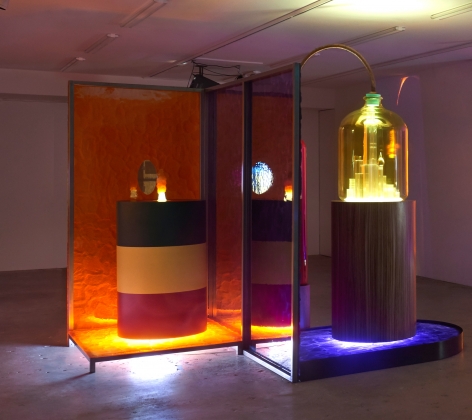 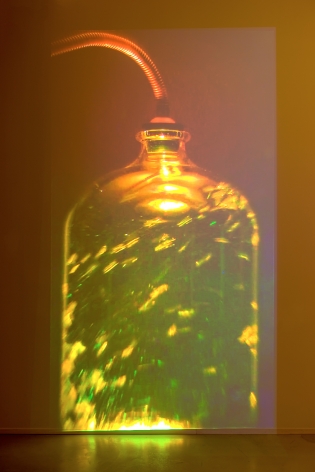 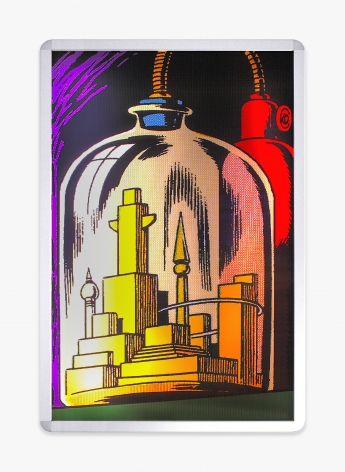 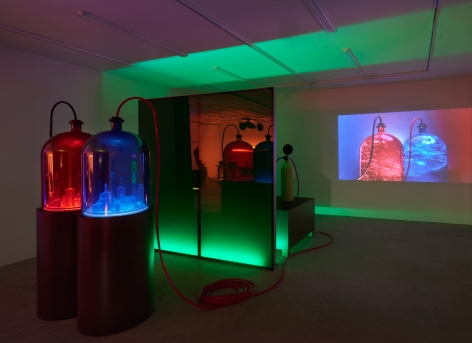 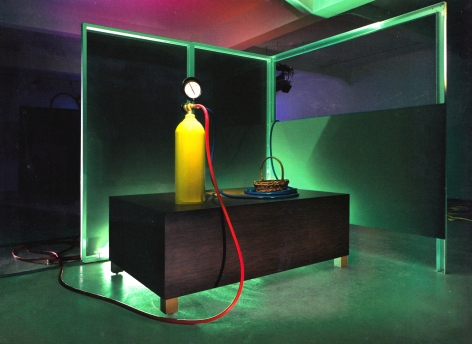 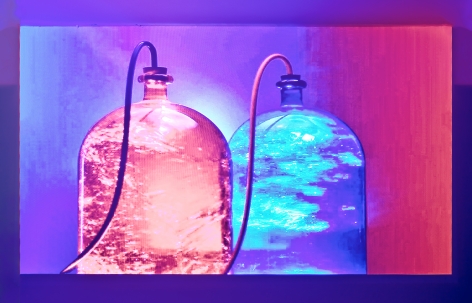 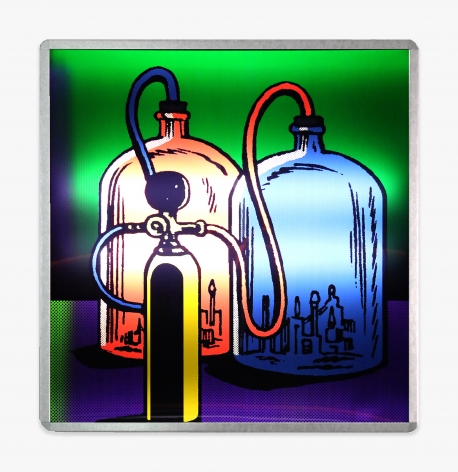 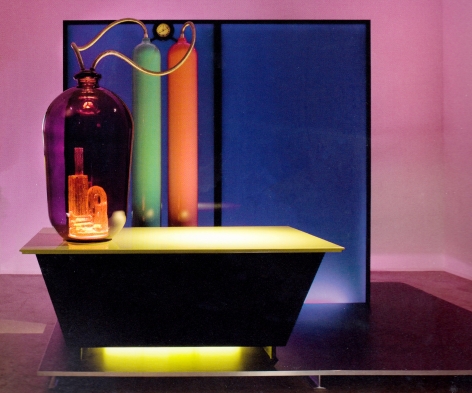 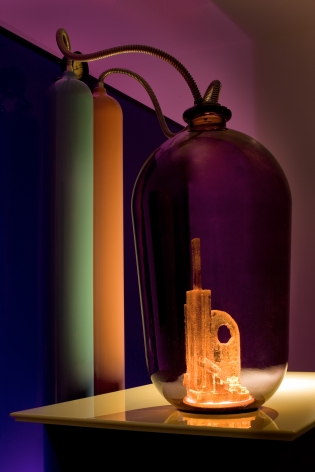 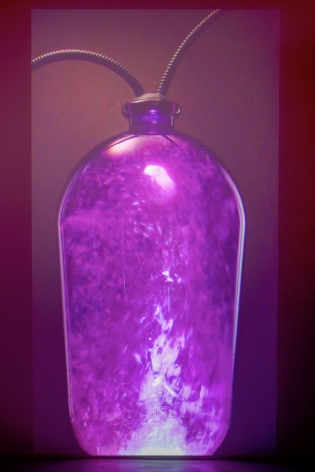 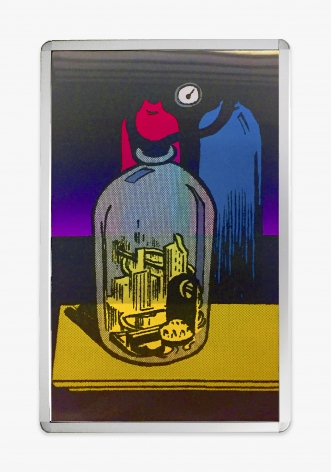 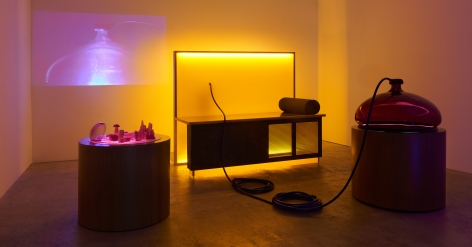 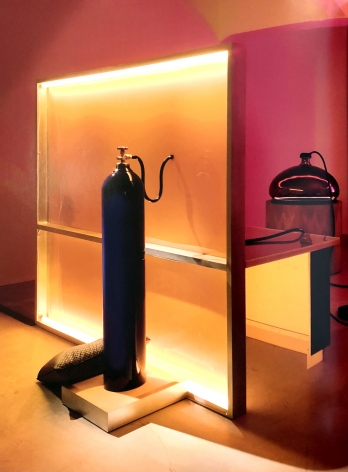 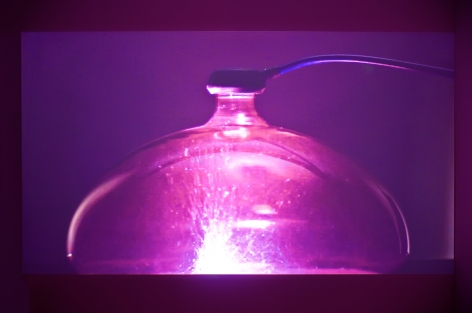 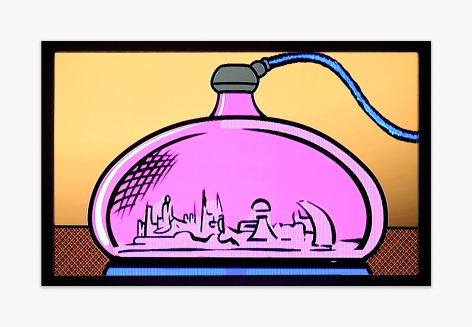 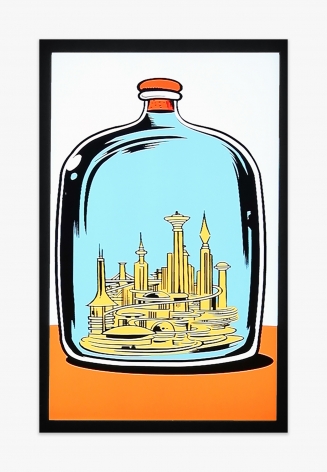 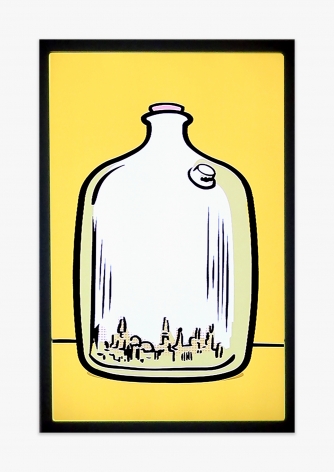 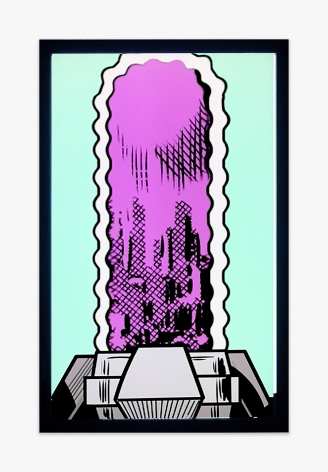 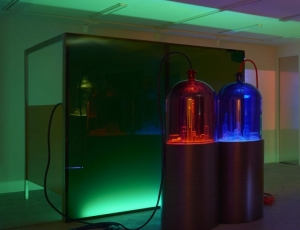 VENUS is pleased to present Mike Kelley: Kandors, an exhibition of sculpture and related work by Mike Kelley from 2007. 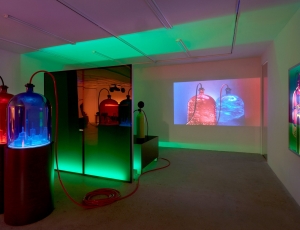 Greetings From Kandor! Capital of Krypton!

The artist Mike Kelley may be most closely associated with the sculptures he made out of hand dolls and stuffed animals — ostensibly cheerful objects suffused with the sadness of his short life, given that he committed suicide in 2012 at 57. 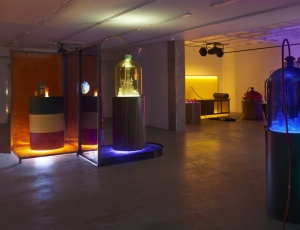 An exhibition of sculptures by Mike Kelley, titled “Kandors,” is on at Venus over Manhattan, New York till January 27, 2017. 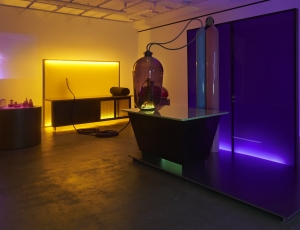 See some of our favorite shows right now. 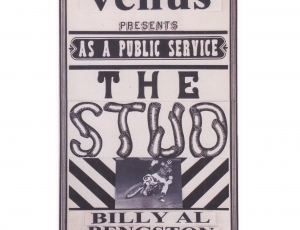